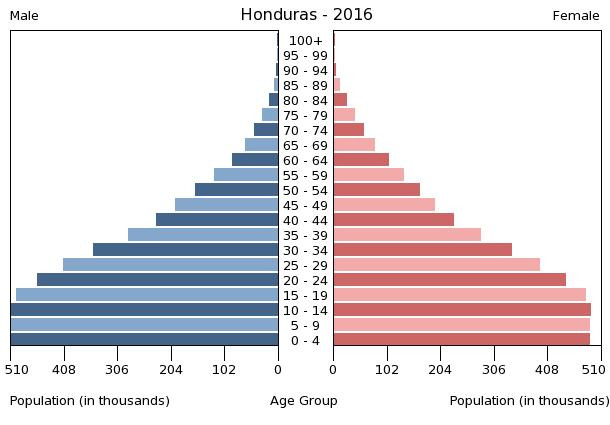 Hondurasis the Relief Central Word of the day!