In Memoriam: A Tribute to Alan J. Magill 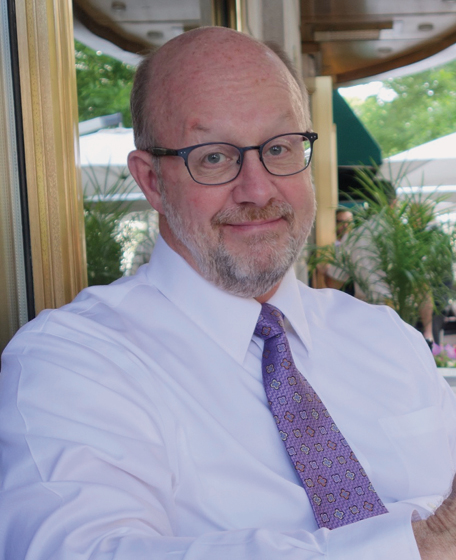 Alan J. Magill passed away on September 19, 2015, just days after work began on the CDC Yellow Book 2018 . He was a key figure in the evolution of this publication, serving as an author and medical editor for three editions. Over the years, he provided invaluable insight and guidance as a singularly experienced and knowledgeable contributor. The editorial board of the CDC Yellow Book respectfully dedicate this edition to Alan.

In Memoriam: A Tribute to Alan J. Magill

Alan Magill and I were asked to become co-editors of the Yellow Book at the same time, during the Conference of the International Society of Travel Medicine in Vancouver, BC, in 2009. The next day we drove together from Vancouver to the ISTM Executive Board meeting in Whistler, and during that 3-hour trip, we discussed how we might revise the Yellow Book to make it more relevant to travel medicine practitioners. It was one of the more enjoyable conversations of my life.

Whatever Alan was involved in always seemed to go smoother, be more relevant, and even more fun. At that point in time, Alan was the president-elect of the International Society of Travel Medicine. He would subsequently serve as the president of the American Society of Tropical Medicine and Hygiene, becoming the first person to be president of both societies. During a 26-year career in the US Army Medical Corps, Alan focused mainly on malaria and leishmaniasis, but his research interests and projects spanned an extraordinary range, including diagnostics, pharmaceuticals, and vaccine development. He carried with him a nagging curiosity about the history of disease, and he often delved into original sources of research that informed our present practice in new ways. Invariably kind, enthusiastic, supportive, tireless, and insightful, Alan improved any project with which he was involved, including the Yellow Book .

Upon retiring from the military in 2012, Alan became the Malaria Program Director for the Gates Foundation, charged with designing a strategy that could lead to the elimination of malaria in the world. He had already played a large role in helping to shape an international strategy in this regard when he died suddenly on September 19, 2015, near his home in Seattle, leaving behind his wife and two daughters, and a devastated string of colleagues and admirers. Although tributes often end with the words, “He will be missed,” in Alan’s case, we are left wondering what the world has missed and what might have happened if he had been able to stay with us for many more years. He was 62 years old.

Medical Editor of the Yellow Book

Recent Past-President of the ISTM